What is the algorithm anyways? 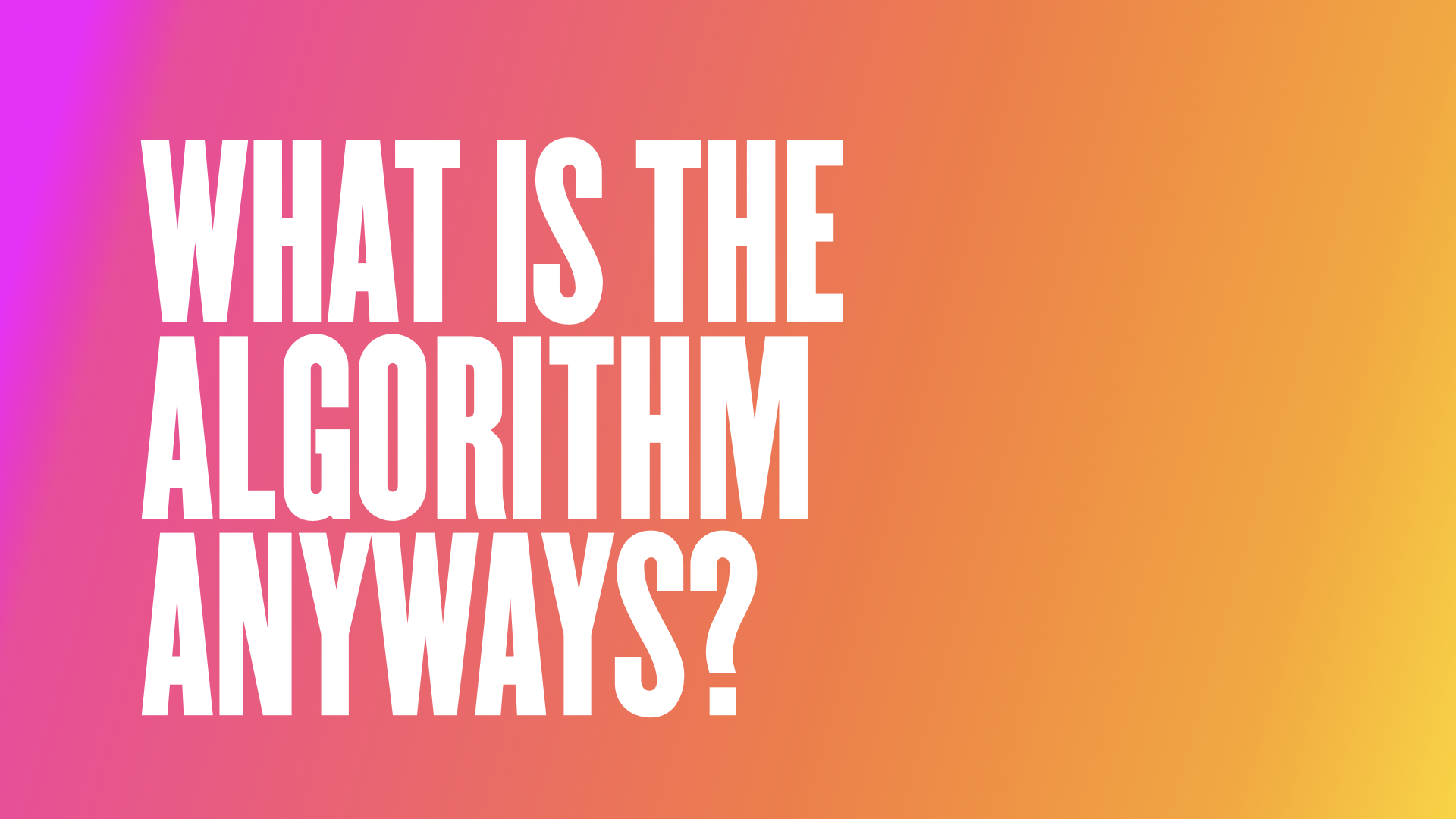 I want you to learn something that's not true at all.

From now on, imagine that the Instagram Algorithm doesn't exist.

We all know there is some kind of algorithm, so why am I telling this to you? Why do I want you to ignore that?

And it's also half true. There is no algorithm, only people who use the platform.

Imagine if you were the algorithm: How would you determine that a post is good or bad? You are a machine, so you can't really see the post. What will you judge the post based on?

I would judge it based on how people engage with it. If people like it, share it, save it or comment on it, then it must be a good post, so I will push it to more people.

So next time you post something, think about the people you're posting it for, and be mindful of the context. People are scrolling through fast, and they are in one of their most unproductive states of mind. 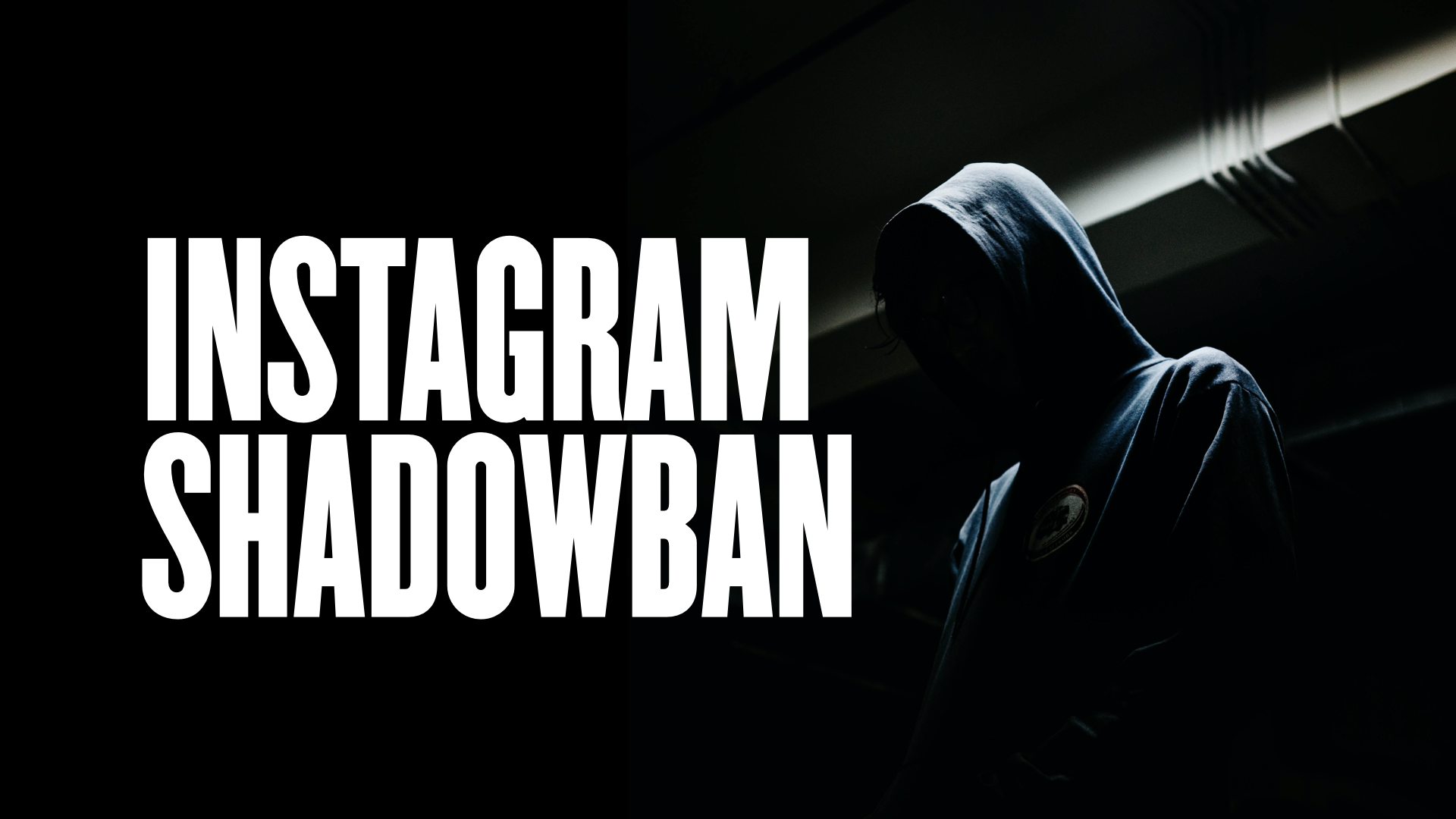 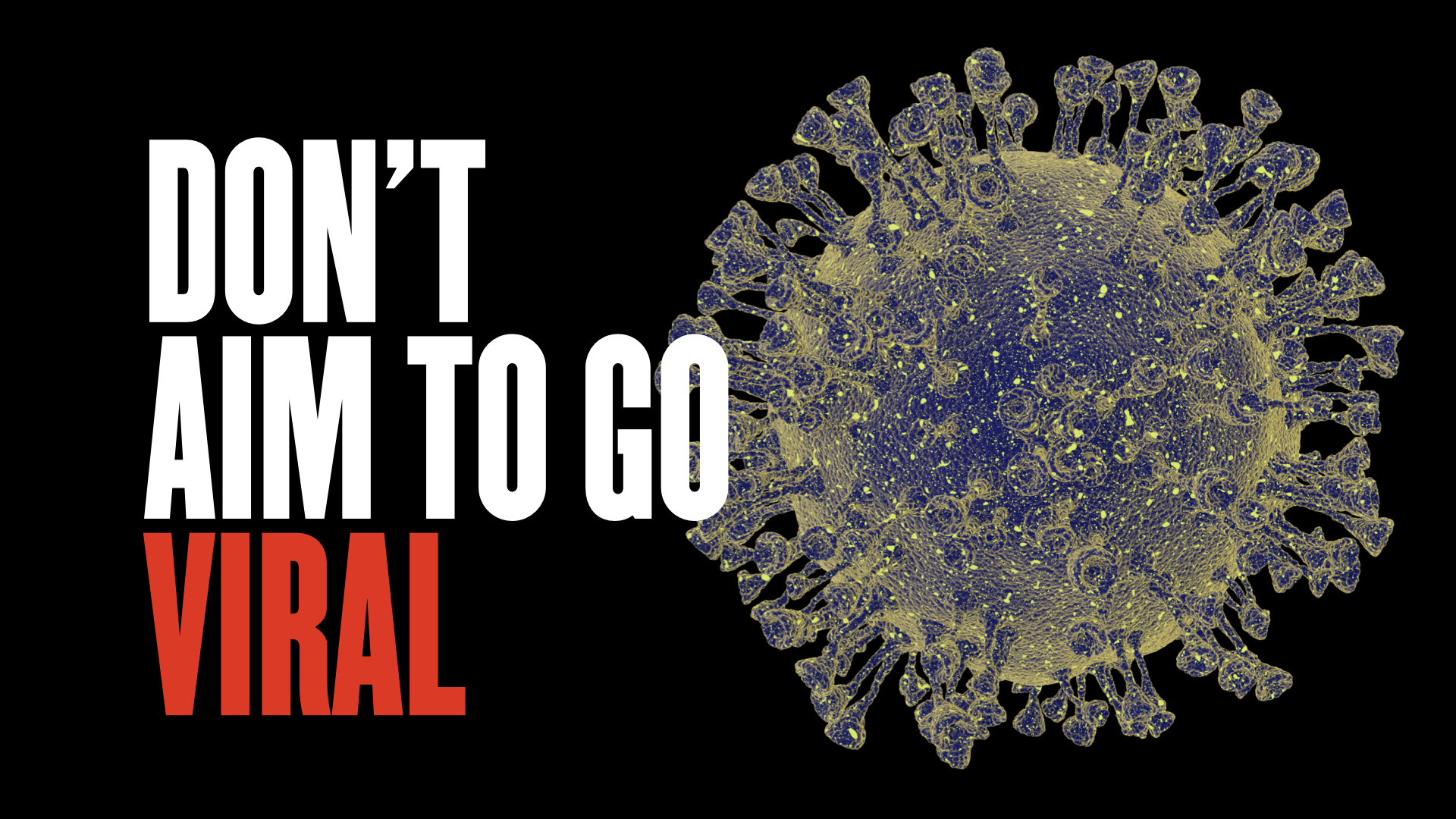 Instagram is not just about carousel posts and hashtags. There's a lot more to it, and I want to share all my thoughts with you.

Prepare for some personal letters, because for me, writing down my thoughts is really personal.

2) My Instagram posts are free. My videos are free. This newsletter with all of my ideas is free. This is the "magnet". If you don't yet want to sign up, I haven't earned your trust yet. I'll keep working on that.

Thank you! Please check your inbox, and confirm your email address, so you can receive all the golden nuggets!
Oops! Something went wrong. Please, try again. 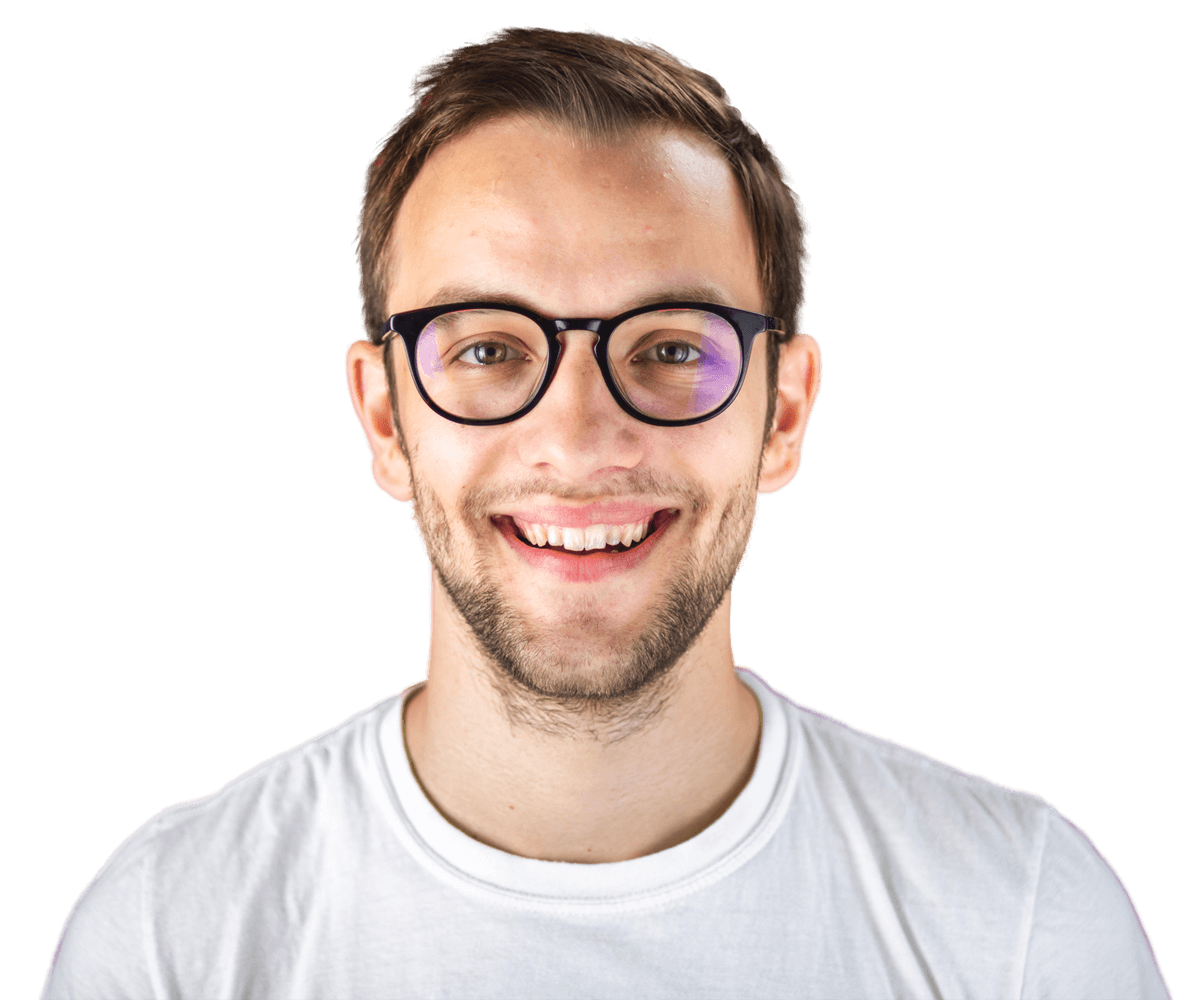 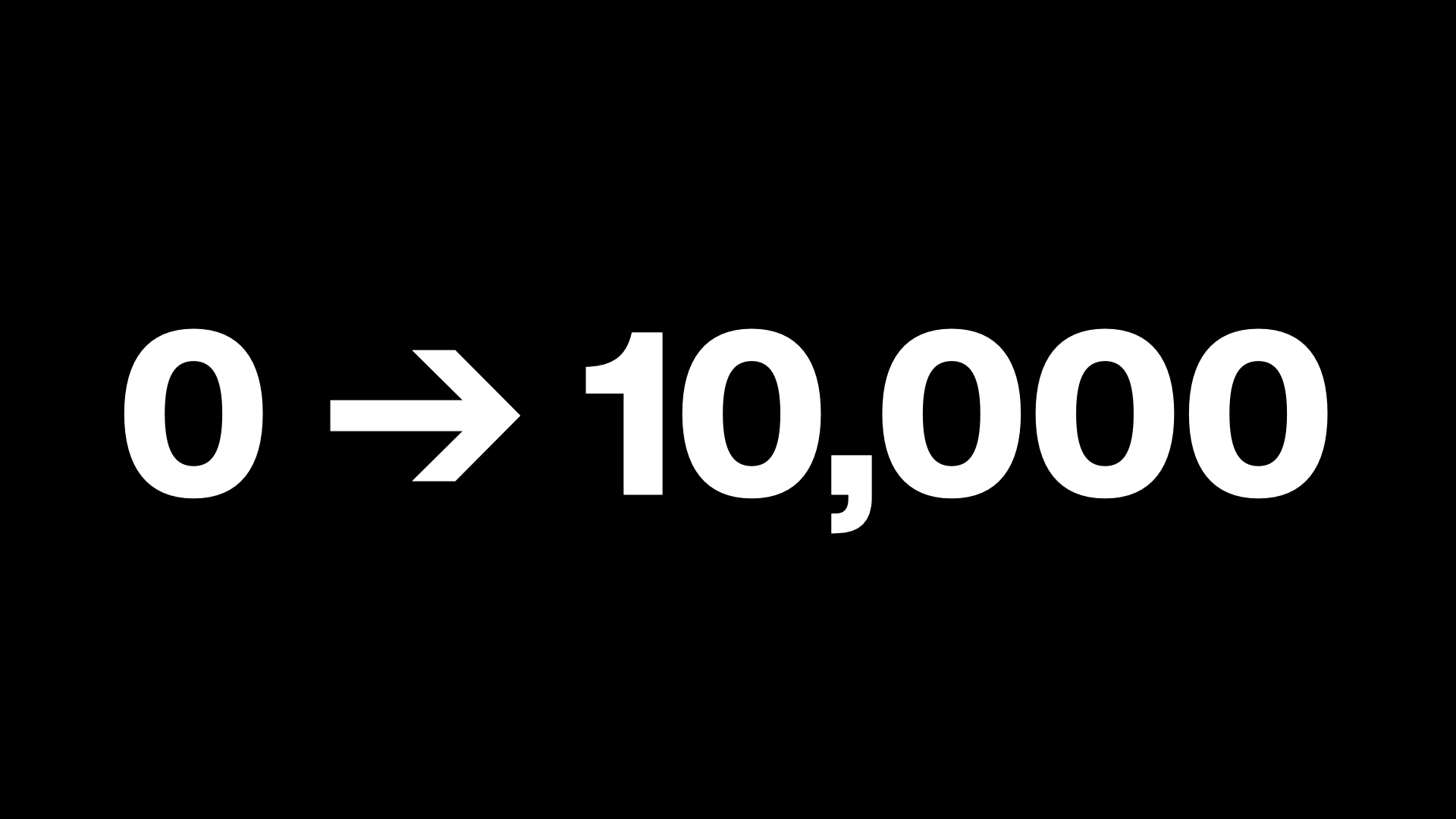 How to take advantage of LinkedIn's organic reach 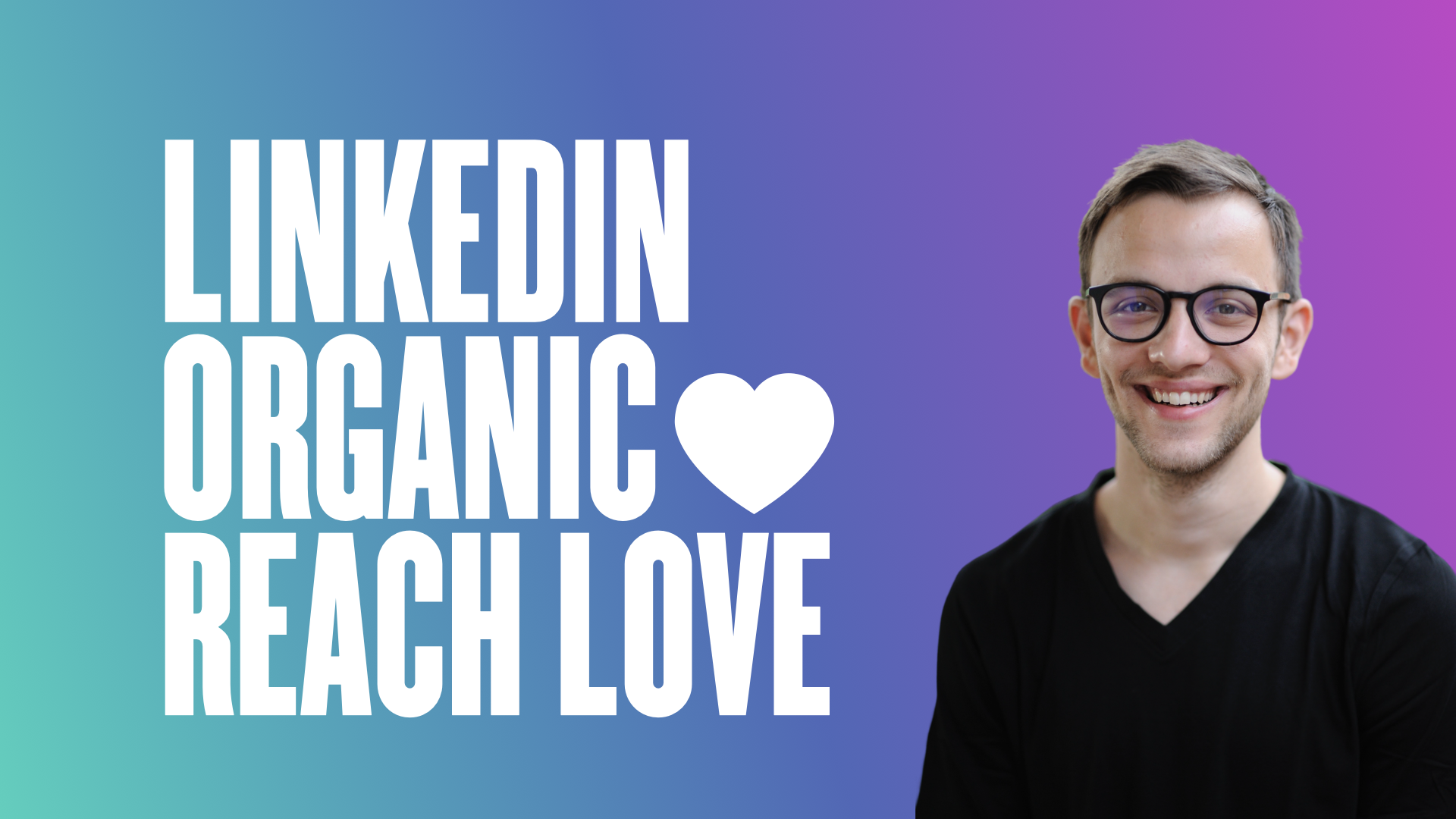